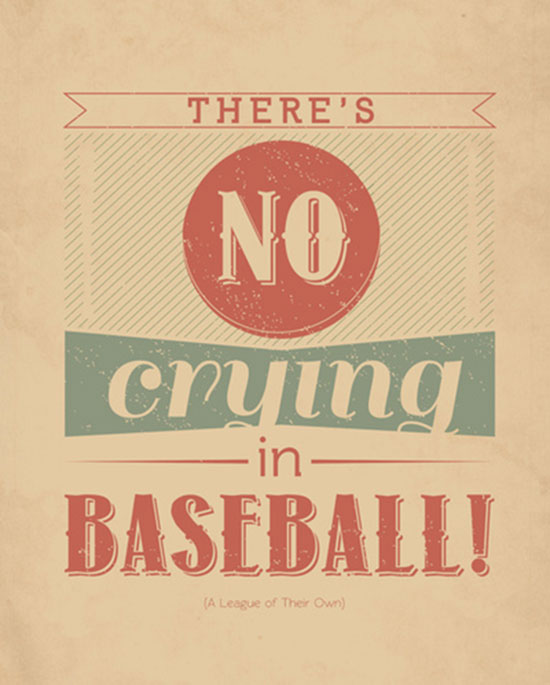 Whether you have actually seen any of the movies being honored each year for an Oscar or not, it’s always fun to tune into the glitz and glamour of the Academy Awards–the Oscar’s, even if it’s just for the last half hour of the show when winners for best actor, actress, and movie are announced. One of my favorite moments from the 87th Academy Awards was watching Eddie Redmayne accept the Oscar for his genius portrayal of astrophysicist Seven Hawkings in the amazing movie, “The Theory Of Everything” –his accent is so charming, I could listen to him talk for days! However, seeing Clint Eastwood and Bradley Cooper together as they represented the inspiring movie, “American Sniper” was also a big highlight of the night for me!  What a gripping tribute they gave to the honor, courage and patriotism of Chris Kyle, the actual soldier portrayed in the movie! And of course, we can’t forget about all the fuss that’s made over the gorgeous evening gowns of the female movie stars who walk the red carpet!

Here are a few fun facts from New York’s Daily News that I bet you didn’t know about Hollywood’s biggest award show:

Watching the Oscar’s always gets me and my family thinking about other great, note-worthy movies that we’ve seen over the years…ones that are impactful and thought provoking, but didn’t necessarily receive a lot of public notoriety.

“Sandlot” is one of those great coming of age movies about baseball that helped us recognize (if we hadn’t before) that there’s a little bit of underdog in each of us, to one extent or another, and we can only hope that there’s a Benny “the Jet” Rodriquez character to take us under their wing and help us see our potential! I don’t know of anyone who didn’t find “The Sandlot” totally endearing! Quotes for the ages abound in “The Sandlot” movie–

“You’re killin’ me Smalls!” –when the main character didn’t know what smores were!

“You play like a girl!”  Girls who watch the movie might take offense to this statement, but it certainly had a way of shutting down the ring leader of the opposing “elite” baseball team in the film!

“Remember kid, there’s heroes and then there’s legends.  Heroes get remembered, but legends never die!”  quote by Babe Ruth in the movie.

A League Of Their Own!

“A League Of Their Own” is an equally inspiring baseball movie with perhaps a more grown-up view of the world, and one that introduced many to the versatile talents of Tom Hanks.  Directed by Penny Marshall, of “Laverne and Shirley” fame, this movie is about the fictionalized story of the real-life American Girls Baseball League during World War II; it is a favorite of my daughters who both played on various softball teams throughout their youth.

For many young gals who saw “A League Of Their Own” when the movie was first shown in theaters, it helped them realize that they could accomplish just about anything they set their minds to! This movie provided a great quote that we often use as a family, even to this very day, when we’re faced with particular challenges! My husband, who coached all of our children in baseball and softball, always took a good-hearted view of this quote from the movie, “A League Of Their Own”!

The Man From Snowy River!

This movie came out when my husband and I were first married and has been a favorite of his over the years.  Based on the poem by AB “Banjo” Patterson, the main character is a head-strong Australian cowboy, named Jim Craig, who ends up going to work for a rich land baron after his accidentally father dies so he can earn enough money to keep his father’s farm up and running again.  I think the beautiful Australian low lands that provide the backdrop scenery for this movie, along with the rugged cowboy life portrayed, and the quirky character of Spur, played by Kirk Douglas, seemed to speak to my husband’s alter ego.  The neat love story that is woven throughout the movie is also intriguing and I would like to think that at the time, I reminded my husband of the adventurous and out-spoken love interest, Jessica Harrison, which ultimately led to his great love of this incredible movie. The soundtrack for this movie, by Bruce Rowland, truly transcends you to another place and time!

When a movie is described as  “A magnificent epic full of spectacular battles, blazing passion and grand performances, where the greatest battle is the one for love…” —then throw in Sean Connery, Richard Gere and Julia Ormond, as they portray the classic tale of King Arthur’s Camelot and the Knights of the Round Table and who can resist! I think most modern women can’t help but be just a little bit captivated by the beautiful wardrobes and chivalry that are shown in this movie!

My husband and I hosted a party the other night and when we asked our friends what Oscar worthy movie they loved, we got some really fun and eclectic answers that covered a full array of classics from “Pride and Prejudice” and “Breakfast at Tiffany’s” to “Rat Race”!  I think our movie picks sort of depend on what kind of mood we’re in at the time too. Since there’s a week left in February, you could still get your Valentine on and watch this fun love story with your honey–I guarantee you’ll find yourself cheering for Carroll O’Connor and the ‘old guys’!  Such a great movie!

I mean really, is there anything more fun than sitting down to a good movie with some hot popcorn!

I want to know what movies are in your “Oscar Worthy” movie library.